The Problem With PPE When Choosing Grow Lights

The Problem With PPE When Choosing Grow Lights 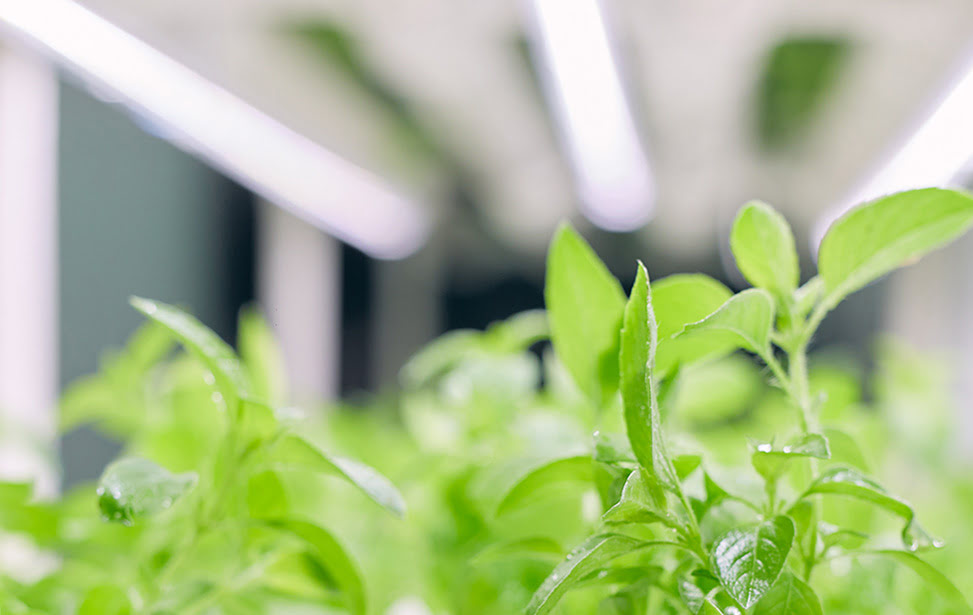 The idea that you should choose a lighting solution with the highest Photosynthetic Photon Efficacy possible is a challenge we encounter frequently in the industry (read more about the basics of PPE here).

Despite what some sales material may suggest, PPE is not the only specification a client should look for in a light fixture. There are several other aspects that play a critical role in the success of a horticulture lighting project, one of which is how the spectrum plays a significant part on flavour profiles as is now widely documented.

Case Study: Wesh Grow
Wesh Grow is an urban farm in Paris, growing over 100 varieties of microgreens for high-end and Michelin-starred restaurants, supermarkets, and farmers' markets.

Partnering with Kroptek, Wesh Grow ran a trial on 20 microgreen & flowers cultivars with a series of different spectra developed by Kroptek to measure growth rates, yields, and flavour profiles.

Our test results showed us different spectrums gave different “best” results depending on the grower’s objective: The spectrum with the highest PPE, KP03, produced the highest yield and the fastest growth rate. However, the best taste and pigmentation was produced by KP08 [at 10% lower PPE?], while the best morphology, texture and shape was produced with KP04 [ at 20% lower PPE?].

So, while higher levels of PPE caused by a purple spectrum resulted in higher yields and faster growth rates, it also resulted in a poorer crop as the fast growth rate negatively affected the shape and taste of the plant. This makes sense because by only focusing on its photosynthetic response the plant’s growth was not able to fully balance its chemical composition and providing a better final

Given Wesh Grow sells to Michelin-starred restaurants, the taste or flavour profile of the crop is of upmost importance for their production. This was accomplished with a red-enhanced full spectrum and a PPE of 2.55, which was far from the highest PPE used in the trial.

Finding the Right Balance
This trial demonstrated that before proposing a lighting solution, a thorough understanding of the client's specific needs is required, because the best PPE may not be suited to a grower’s specific needs.

Kroptek’s grower centric approach strikes a balance between the environment, consumer demand, and available technology. We assist greenhouse grower’s by finding not just the right light for their budget, but also for their crops; ensuring energy efficiency is never at the expense of nutritious and delicious produce.

If you’d like to learn more about how we can tailor your grow space to your specific needs, get in touch with one of our horticultural experts today.